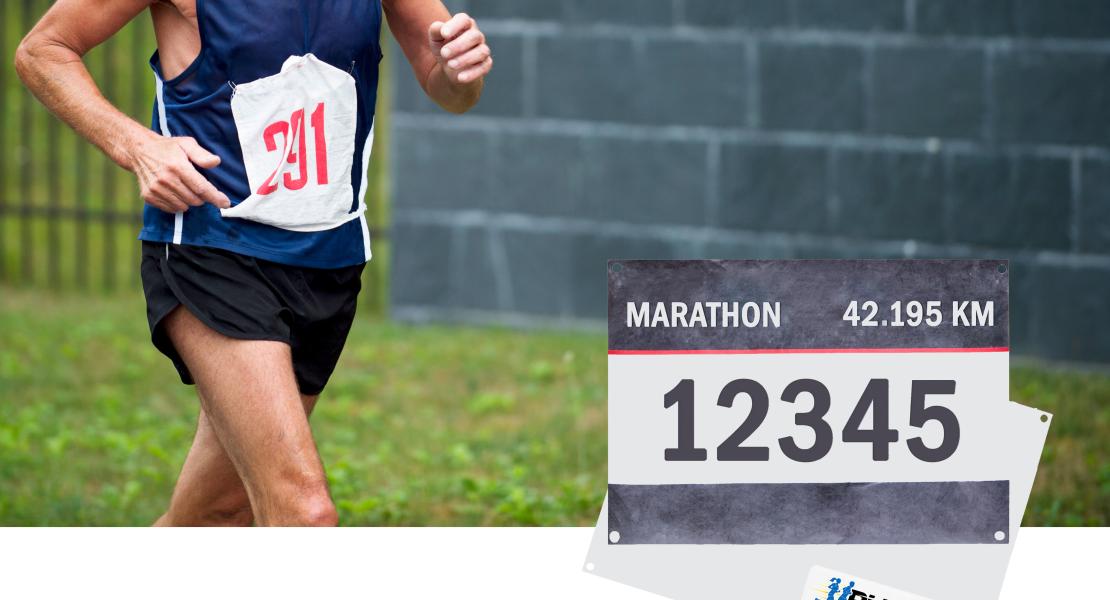 How an RFID inlay can transform into new, unexpected applications with engineering know-how

What do microwave ovens, Post-it® Notes and Penicillin have in common? Give up? They were all “accidental” discoveries –where an inventor originally intended to pursue another concept entirely, but through careful observation realized they had developed something completely different from their original concept. And the world is a better place because of this, wouldn’t you agree?

Here at Metalcraft, our engineers are constantly pushing the limits of the technology and experimenting. And through this process, sometimes a radio frequency identification (RFID) inlay designed for a specific application unknowingly becomes the inlay of choice for a completely unrelated application. Not an exact an apples-to-apples comparison with the accidental discoveries above, but similarities do exist.

For example, an RFID inlay that is recommended for industrial, supply chain or retail applications may have other applications that weren’t originally intended. Like, when the RFID engineers at Metalcraft wanted to find an inlay for a racebib tag that didn’t require a foam standoff from the human body, they found the previously mentioned industrial inlay to fit the bill.

Most RFID racebibs on the market require a foam standoff creating distance between the RFID inlay and a runner’s body. This standoff is necessary due to the high water content in the human body. Water absorbs RF energy and detunes the inlay.

The Metalcraft engineers knew that by removing the foam standoff, it would allow for a less bulky product, as well as reduce material expense.  But of course, it had to work as well, or better-- reduce material and overall cost for customers without sacrificing tag performance.

The engineers tested various inlays with differing thicknesses of foam as well as inlays without a foam standoff. They used a block of cheese in an anechoic chamber to simulate a human body as well as an actual person. They even tried making modifications to existing inlays to test the impact on the tag’s performance, but none of these attempts gave them what they were looking for.

Then, like Cinderella and the glass slipper, they tried the inlay designed for industrial, supply chain and retail applications, and it was a perfect fit! The inlay did not require a foam standoff and the tag performance was equal to or, in some cases, greater than the inlay currently being used in RFID racebib tags.

In addition to the benefits of cost savings and ease of use identified above, another reason the RFID engineers at Metalcraft wanted to find an inlay that would work without a foam standoff is to examine the possibility of an onsite printable option. Allowing racetimers the option of purchasing an onsite printable RFID racebib would allow them the flexibility of purchasing in larger quantities, thereby reducing the cost per tag. It would also allow them to print last-minute registrants the day of the race.

While there is no one thing the Metalcraft engineers can point to and say, “this inlay performs better for this application for this specific reason,” they can point to three potential factors:

Did our RFID engineers go looking for an inlay that met these specific criteria? No, however, like the aforementioned inventors, they wanted to make sense of their discovery and use the information in future designs. Who knows, perhaps one of those future designs could turn out to be RFID’s equivalent to the microwave oven and the world would be a better place because of it.