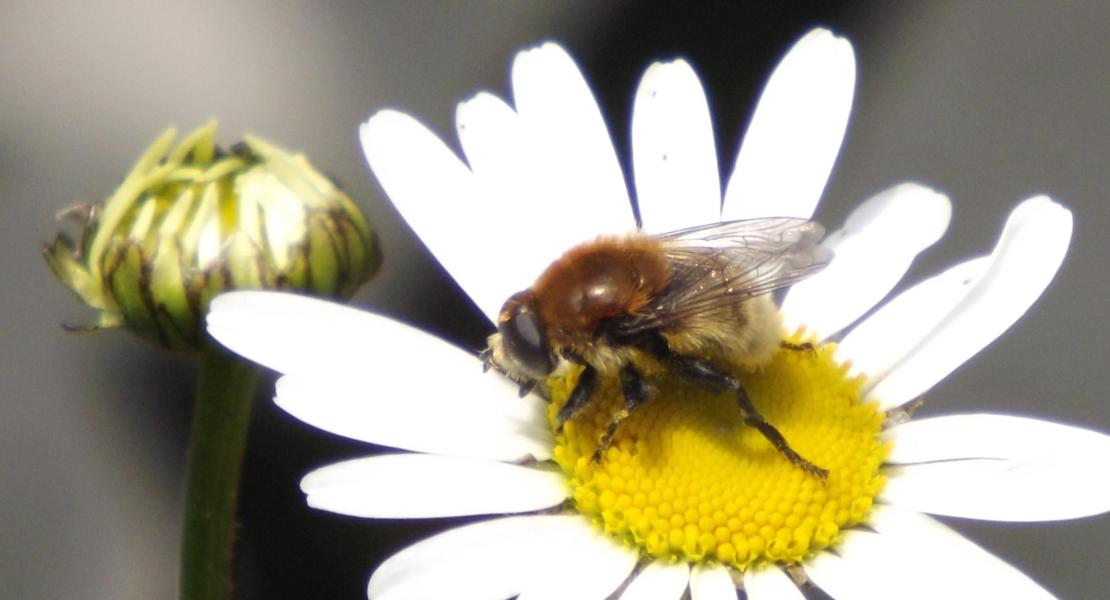 One of the earliest and most prolific use of RFID technology has been in agriculture. Tracking and inventorying livestock, mostly in the cattle industry and to a lesser degree in the hog industry has been around now for awhile. But currently, RFID tagging is used in all sorts of venues for all sorts of purposes. Often, its use is for clearly humanitarian purposes that overshadow more distant economic goals.  Such is the case for its use in the three examples below.

CWD (Chronic Wasting Disease often called Mad Cow Disease) in penned and wild deer and elk populations in North America make the products harvested from these animals unusable. Fatal, the disease thins herds in the US and Canada. Its cause is unknown. Although no threat has been documented of the disease transference to humans, the possibility is in the minds of game hunters and commercial feeders when they process the animal’s meat. And too, according to USDA and an article in RFID Journal, producers are denied the Korean antler trade, their biggest market, because of the problem.

Now, however, RFID tagging is being used to identify carriers of the disease and to aid in the research of its cause. Both handheld and stationary RFID readers are being used to identify and monitor passive RFID tagged animals in pens and at grazing areas, salt licks and slaughter. In hopes of eradicating CWD altogether through the history and analysis of information recorded in and gathered from each animal’s RFID tag, researchers will establish animal profiles telling when, where and, possibly, how the animals acquired the sickness.

Colony Collapse Disorder and other disruptors in bee colonies have had a devastating effect on honey production in the United States, not to mention the effects they have had on the pollination of market crops. According to Elizabeth Grossmann in 2013 article for Environment 360, “One of every three bites of food eaten worldwide depends on pollinators, especially bees, for a successful harvest”. In the United States, consumers are facing the prospect of paying higher prices for foodstuffs because honeybee hives have been declining 25 percent each year and the decline is getting worse. Honeybees either die in the hives or leave the producing hive for no apparent reason.

Among the research tools experts are using to address this problem is a tiny RFID passive tag attached to a bee’s back. Weighing far less than its normal nectar load, the tiny tag records data. The three basic tags used for insect study are “beepers”, the simplest one bit transponder, which might be used to determine a bee’s entrance to a hive, “coded tags” which can include sensors for temperature and the like and “smart tags” which are used for more complex communication.  Data is read by an interrogator placed inside the hive or at entrances-often specially designed for data collection. Researchers program the RFID tag to gather information such as the temperature in and around the hive, honeybee movement inside the hive and in flight (plus its homing instincts) and honeybee behavior when stressors are introduced such as crop pesticides. With this information and analysis, consumers have hope that the trend toward hive annihilation will be reversed.

Since the early 1980’s, zebra and quagga (exotic) mussels have been quietly sneaking into the waters of the United States.  Unfortunately, scientists have not found a way to stop these marauders from entering the waters and from overtaking them. Therefore, these species harm aquatic native species, especially the freshwater mussels that are extremely important to waterway ecology and biodiversity. Exotic mussels devour the food supply, pollute the water, limit reproductive success, and kill through suffocation and other means. The invaders thwart boaters: laws insist that they clear their vessels of the invasive species by emptying all water, including ballast, and by a thorough inspection of all boat surfaces before moving to other locations so exotic mussels do not contaminate other waters by arriving in water or clinging to surfaces.

Yet, researchers are working on the problem. One way toward a solution is to learn more about mussel behavior. A tool helping to do that is an RFID tag that collects and transmits data to its correspondent interrogator and subsequently is available for scientific analysis. Such an RFID tag is attached to a mussel. Currently, handheld and backpack interrogators are used primarily with freshwater mussels in shallow waters, but some attempt has been made to use a “boat-mounted RFID antenna system capable of furthering understanding of mussel populations in non-wadeable systems”.

In the above situations, each RFID tag is unique. Investigators of deer, reindeer and elk in northern regions of the world need RFID tags and interrogators that will withstand the harsh conditions weather, terrain and animal behavior present. Investigators of bees need to consider the size and weight of the RFID tags carried by the bees as well as radio frequency variables and tag types: passive or active. Investigators of mussels need to consider the special problems that water presents.  All need to consider other conditions such as orientation and interference. Relishing in positive results, industry converters design for the challenges clients present. Motivated by unexpected results, clients and designers work toward better ends.

These examples show of how RFID tags and systems are helping the world to become a better place. Some of its maladies have always been with us: perhaps wasting disease is one of those, but some we helped create on our own: perhaps colony collapse and proliferation of invasive species are some of those. But with vision and expertise, progress can be made in overcoming the maladies that plague the world. Prudently used, RFID technology raises hope that this will happen.