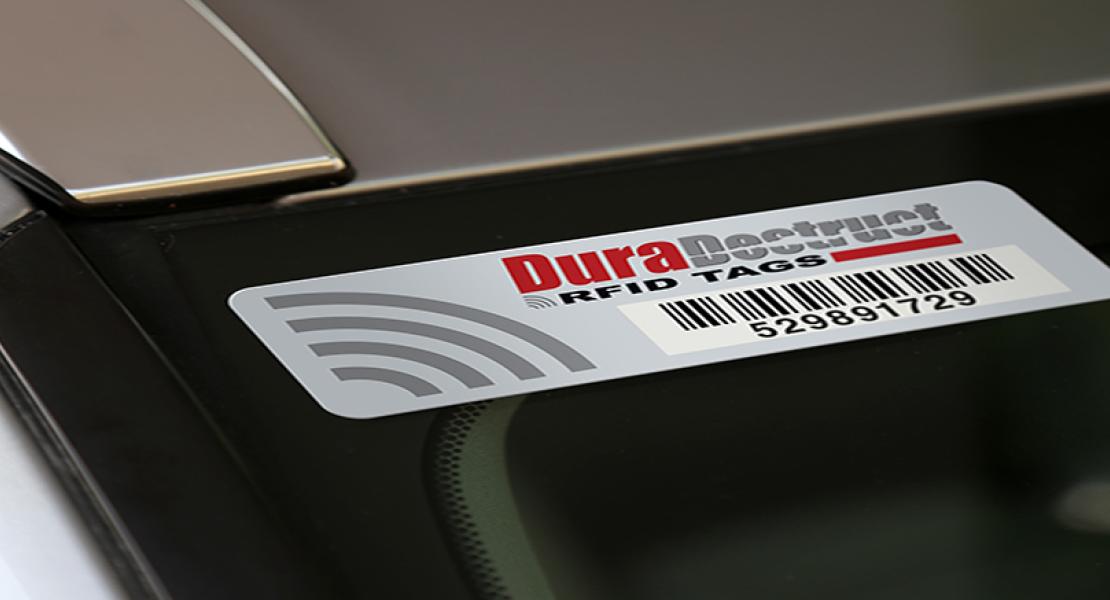 Here at Metalcraft, RFIDs are woven into our DNA. From inventory management in warehouses to keeping track of livestock and educational resources, radio frequency identification devices play a role in our everyday lives. When it comes to tracking these assets, RFID tags provide an accurate and reliable method for keeping them organized. The development of RFID technology was the result of many inventors' efforts, but Charles Walton played a huge role in bringing the technology into the mainstream. To celebrate the birthday of this founding father of RFID technology, we would like to declare December 11th as National RFID Day (#RFIDDay22).

Charles was born in 1921 and he lived in both New York and Maryland. He received degrees in electrical engineering after attending both Cornell University and the Stevens Institute of Technology (where he earned his master's degree). Once he graduated from college, Walton assisted the Army Signal Corps and their telecommunications division.

After working for IBM's research and development labs in the 1960s, Charles Walton decided to venture into entrepreneurship. Proximity Devices, a company based in Sunnyvale, California, was the business that he started. RFID technology had existed prior to the birth of Walton's company, but his designs served as a basis for several modern RFIDs.

The Spark of Invention

Walton's designs included the portable radio frequency emitting identifier, an invention that he created in 1973. This device "uses an electrical current from a radio transceiver, or reader, to activate a key card when the two are within six inches of each other," (Charles Walton | Lemelson, 2022). The portable radio frequency emitting identifier has been used as a stepping stone for several lock and key card systems that we use today. Walton's other contributions towards the RFID space included working on a system that automatically collects tolls and creating an RFID invention that allows the data on key cards to be changed. Later on in his life, he created an RFID card in 2004 that protects your PIN code.

Although the patents on Walton's inventions have run out, their impact is still felt within the product identification industry. Bar codes were the favored method for tracking products in stores in the 1970s and 1980s due to the pricing difference. However, this preference has begun to shift towards RFIDs because of the advances that Charles Walton made.

Walton passed away at the age of 89 in 2011, but he has been immortalized as a titan of the RFID industry.