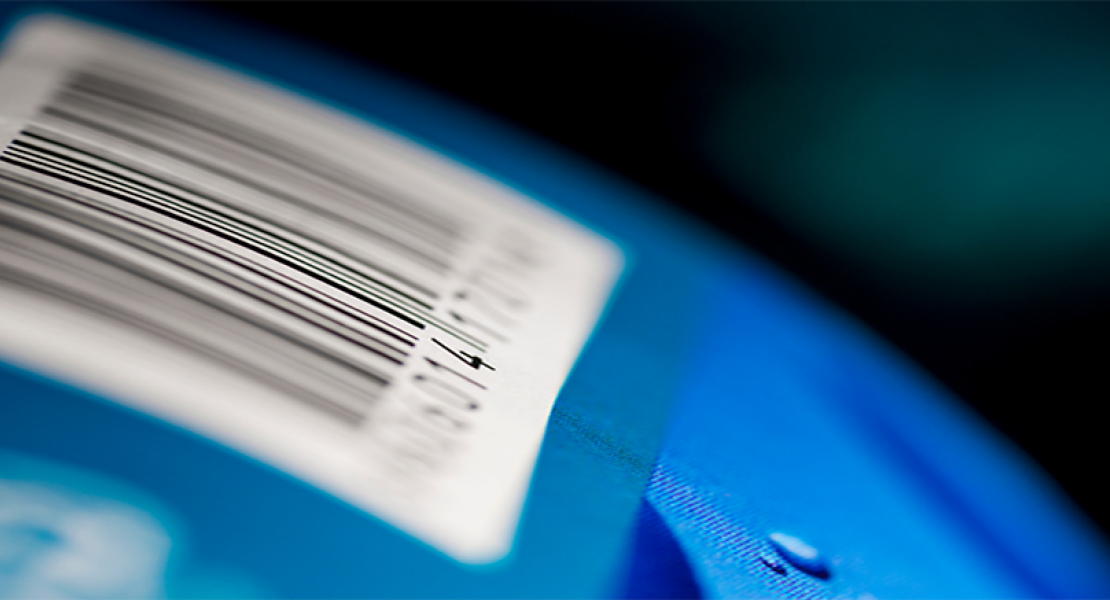 A barcode is an optical, machine-readable representation of data that typically identifies the object and/or asset that it’s on.

How Does a Barcode Work?

Barcodes work through a combination of a symbology and a scanner that can read the symbols and convert them into useful information. A scanner must be able to read or understand what type of barcode it’s reading and be able to decode the appropriate symbology. Not all readers can read 2D barcodes and they also may be limited to certain symbologies.

What are the Different Barcode Types?

What is a Barcode Symbology?

There are many different barcode symbologies. A symbology is the mapping between actual data or messages and barcodes. Symbologies identify what makes up a single digit/character, where to start and stop, quiet zone size and checksum within the barcode. Symbologies are a set of standards and are unique in how the barcode is structured and outlined how readers decode the barcode.

Think of symbologies as different languages such as French, German or English. They are just different ways to communicate something. Common barcode symbologies include:

What are the Components of a Barcode System?

How Does a 1D Linear Symbology Work?

Code 39 is a very common barcode symbology. It was the first alphanumeric symbology developed and is still the most popular 1D or linear symbology. The basic elements include:

Every character has five bars and four spaces, making a total of nine elements. Every Code 39 barcode begins and ends with an asterisk (*) which is the symbology’s start/stop character. Code 39 is self-checking and is normally not used with a check character; however, there is an option to have one.

Code 128 is another common 1D barcode symbology. The basic elements include:

Code 128 has a higher density than Code 39 given the same “X” module meaning it uses less space to encode the same number of characters. The built-in check character with Code 128 helps with data integrity.

In comparison to the barcode types listed above, two-dimensional or 2D barcodes, contain a lot of data in a small space. 2D Data Matrix is a common type of 2D barcode. Features and benefits of 2D Data Matrix include:

2D Data Matrix is the standard barcode for the Department of Defense UID (Unique Item Identification) mandate because of the amount of data that can be coded as well as the redundancy built into the barcode.

Another prevalent 2D barcode symbology is the QR, (or Quick Response) Code. The QR code was originally developed by Toyota subsidiary Denso Wave for car parts management but has since grown in popularity because of its use in marketing. Features and benefits of QR Codes include:

Which Type of Barcode Should You Use for Your Application?

Excellent question. Answer – it depends. Ask yourself the following questions. Does your software require a specific type of barcode or barcode symbology? Does your hardware read both 1D and 2D barcodes? How much information do you need to program into the barcode? Will it fit into a 1D barcode, or will it require a 2D barcode?

For more information or to discuss your specific barcode project contact Metalcraft at metalcraft@idplate.com.