Strong examples of asset tracking challenges, the Metalcraft solution and the results 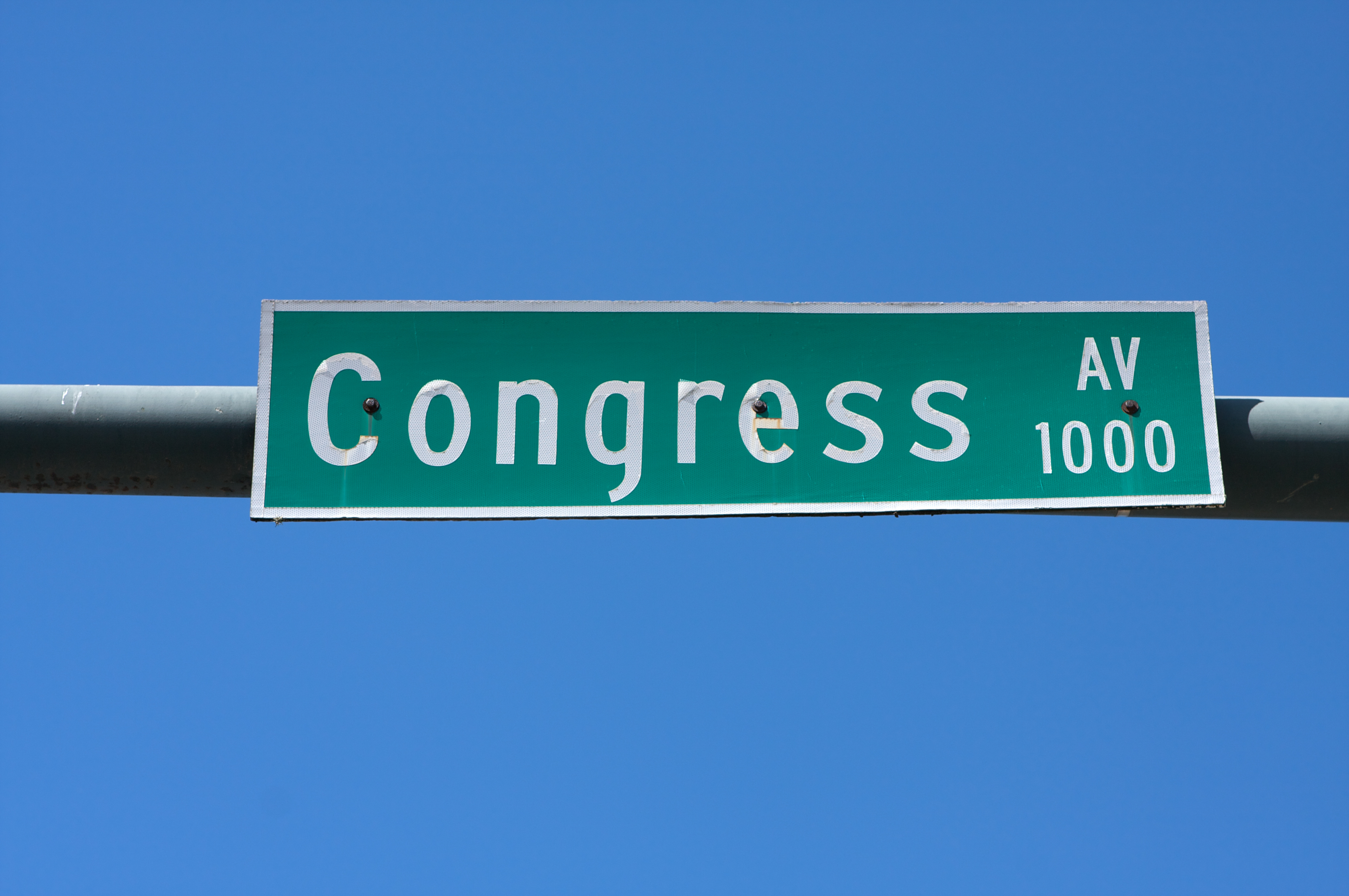 In January 2012, all 50 states and the communities within them are required by the United States Department of Transportation's Federal Highway Administration to have a plan for bringing their traffic signs into compliance with the agency's Manual on Uniform Traffic Control Devices – an 800-page volume of standards for the design, installation, and use of traffic signs, road surface markings, and signals. The most recent update to the MUTCD aims to make street signs easier to read – requiring them to be taller, using upper and lower case letters, and upgrading the reflective surface to become more visible at night. Only 20 states have adopted the standards to date, so there is much work to be done to bring the uniformity that is expected to help reduce crashes, improve transportation efficiency, and reduce cost through standardization.

The planning is especially challenging for the communities that don't already have an inventory of their signage. Identifying the location and condition of thousands of signs is a big project for any city, and it's an early step toward compliance with the new traffic sign standards. In Indiana, 16 communities faced this situation head-on, putting Madison County Council of Governments GIS manager Trent Pell in charge of a team with a tall order: locate and catalog all signs prior to the January deadline. "We started in July 2010 and plan to meet the deadline," said Pell.

Pell's approach is straightforward: get signage data into their web-based GIS system for shared ongoing management with individual municipal jurisdictions. His team started with no inventory or location data, and no system for collecting it. And data creation is no small task given the number of street signs and the need to measure retroreflectivity. Pell bought two sets of hardware, including RoadVista reflectometers, to take to the streets.

Each sign the team locates on the roadside is assigned a number from a Metalcraft tabbed metal bar code nameplate engineered for outdoor durability, withstanding UV rays, moisture, and other forces for the life of the street sign. That nameplate's unique identification number is linked to the sign's location and reflectivity data using ESRI ArcPad software. When the inventory is complete, the Madison County Council of Governments will be able to use their digital inventory to meet the next deadlines established by the FHWA – replacing regulatory, warning and post-mounted guide signs that fail to meet established minimums by January 2015 and replacing overhead guide and street name signs that fail by January 2018. They'll also be immediately able to work more efficiently with sign installation, replacement and maintenance, aided by bar codes. Street signs get damaged, stolen or worn out even without new federal mandates.

Pell's team manages to inventory about 200 signs per day, a number that might be higher if he could get his GPS data to travel via Bluetooth wirelessly to the handheld unit. "We learn as we go," said Pell. "We're entering GPS data manually right now, and I've filed two bug reports with ESRI. Keeping data clean is the priority." Meanwhile, Metalcraft's tabbed nameplates are cutting the labeling process time in half. The Iowa-based manufacturer of durable ID products added the breakaway tab in early 2011 for easier adhesive liner removal to help municipalities scrambling to comply with new federal requirements. "Metalcraft's tabbed bar code label is the simplest part of the project," said Pell. "The tabs make it much easier."