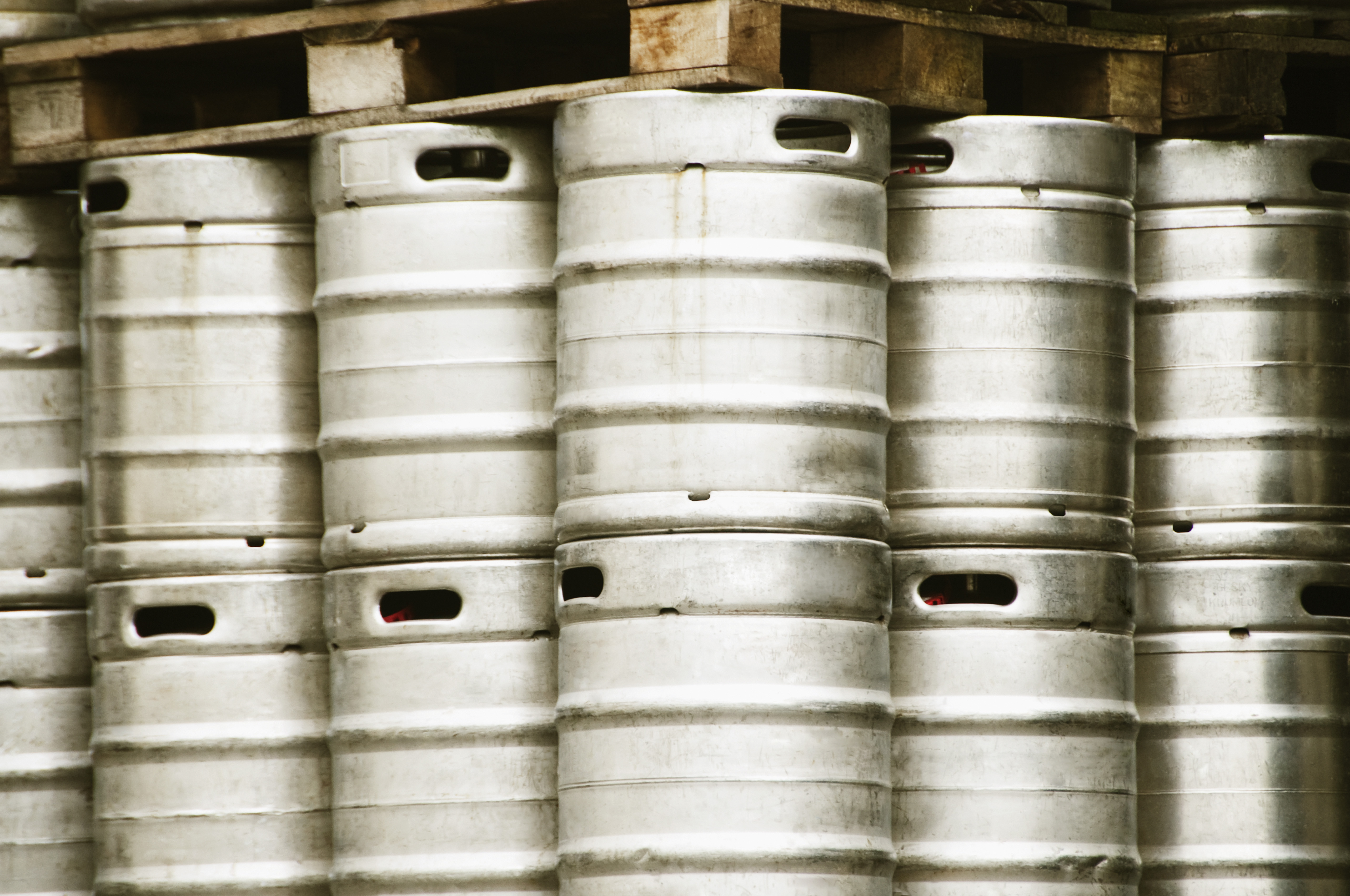 While overall U.S. beer sales are flat, the craft beer industry has seen more than a decade of growth, posting double digit gains in recent years. These small, independent brewers are growing demand for traditional beers with enthusiastic support across the distribution system from brewer to wholesale distributor to retailer. However, this three-tiered distribution system is susceptible to a lack of accountability; most brewers have limited visibility into the movement of their product beyond disposition to a wholesaler. The result is craft breweries losing up to five percent of their kegs each year which is a material investment for these small brewers.

AnotherRound Apps in Houston, Texas became familiar with this challenge while developing MobAle – a cloud-based mobile sales and ordering application for beer distributors. "We heard over and over again about the pain and associated cost of lost kegs," said Scott Moorad, co-founder of AnotherRound Apps. "When we dug a little deeper, we learned there were no low-cost solutions for craft brewers to track kegs."

AnotherRound developed what would become known as KegID in partnership with Southern Star Brewery in Houston. The brewery needed to solve their lost keg issues and were working with a distributor using the MobAle app. By building the KegID app with a brewer and distributor, AnotherRound could see kegs move from brewer to distributor to retailer and back. The resulting asset tracking solution uses low-cost bar code technology. Each keg is tagged with a bar code and assigned a unique KegID number. A Bluetooth scanner – connected to a smartphone or tablet running the Android-based KegID app – is used to scan a keg each time it changes possession. "We had some specific requirements for bar coding since kegs are exposed to power washing, coolers, heat and so on," said Moorad. "The industrial strength bar code from Metalcraft was a perfect solution for us, and Metalcraft's customer service is outstanding."

Metalcraft's metal bar code nameplates are produced using a photo imaging process for maximum detail and then sealed within the anodic layer of the aluminum – ensuring accurate and reliable reads for the life of the keg. Bar codes facilitate the accountability at the point of exchange. "RFID is a white collar solution," said Moorad. "We're tracking possession and accountability, not GPS location. Brewers just want to know who has their kegs." Still, KegID delivers additional information to aid brewers' and distributors' keg visibility. Google Maps integration, Web-based reporting, email alerts and other features create strong collaboration. Brewer's are able to track internal keg cleaning and repairs, too.

Based on testing with Texas brewers and distributors, AnotherRound knows bar code-enabled mobile tracking can serve the growing craft brewing industry well by reducing keg losses and improving visibility of keg movement. Tracking kegs to retail and back to the brewer is ready for the market now, promising to build stronger relationships across the craft brewing distribution system. "Now brewers can see each channel and the products moving," said Moorad. "Beyond savings by not losing kegs, brewers now can easily see average cycle times and other information that improves their capacity to move product." Decreasing loss and increasing information using Metalcraft's bar code tags may push AnotherRound Apps beyond keg tracking, too. "We're seeing the same need with other containers – CO2 tanks, for example," said Moorad. "The future might include ContainerID."