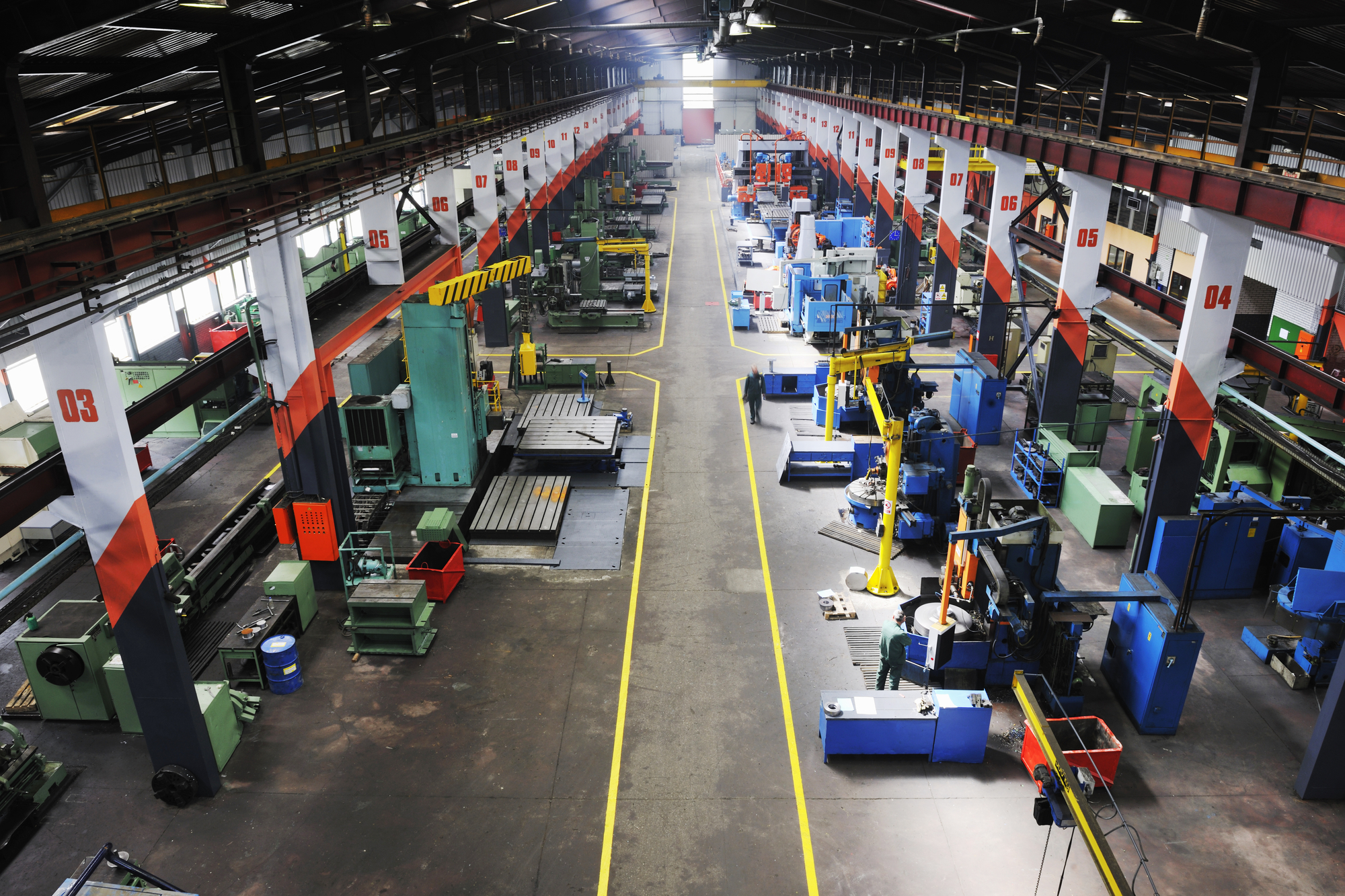 A global leader with increasing demand for their products entrusted Metalcraft and CDO Technologies to collaborate on a solution to increase traceability and accuracy. The goal was to improve efficiency and profitability through automating work-in-process operations, using Radio Frequency Identification (RFID).

With orders increasing, the global leader considered the opportunity to streamline its manufacturing processes, ensuring accurate and on-time product delivery. It was decided to adopt RFID into its work-in-process procedures. This shifted log-in and data entry at each phase from manual to automated. Under their former method of Labor Reporting, when the product manufactured was moving through each assembly station an employee had to stop what they were doing, go to a computer, and report the quantity in the right operation. This took around 10 minutes per product, per assembly line. In addition, because of manual transactions, it was possible to report in a wrong operation or incorrect job, report an operation twice, or skip completely reporting in an operation.

Any of these issues impacted the inventory quantities and transactions, leading to shortages and inaccurate inventory levels reported. The result was more time and money spent ordering more inventory, filling an order, and rushing jobs for the components needed.

The global leader reached out to Metalcraft, an industry leader in RFID tag manufacturing, who helped guide them in selecting the proper tag for their processes. Metalcraft ensured the tag construction and RFID components would work in their environment and deliver all necessary information. This is the first step in laying the foundation for automation and is key to successful integration.

CDO Technologies maintains an excellent reputation with Metalcraft and was first on their short-list of companies that could help the company reach their goals. CDO worked with the global leader to install, implement, and integrate their Critical Asset Tracking System (CATS) with the already-existing system. CDO designed the workflow process and worked with the global leader to develop the ERP integration and validate the transactions.

Working together, they simulated the workflow by manually moving an RFID tag in front of the readers, then performing the integration and labor reporting expected to happen during normal transactions. Once tested and validated, the team was ready to implement the solution in an assembly line and test-run before deploying throughout the facility. CDO installed the initial readers while the global leader organized meetings with their Value Stream Managers to inform them about the changes and assist in training the team. They ran the new test-line in production for one month, monitoring the processes closely to detect errors. CDO worked with them to smooth over any kinks in the system, ensuring the new custom system ran at its highest level of efficiency. They adjusted the readers to eliminate any inefficiencies, and after one month of monitoring and learning, the team was ready to deploy the solution to all assembly lines.

Within three months, CDO finished implementation and integration of asset tracking with the global leader’s system. With CDO’s help, they gained the ability to auto-fill log-in information at every step by using RFID tags and the asset tracking system. Not only did the integration save time by eliminating the manual log-in step, it also auto-filled the materials used on each piece, eliminating human error from the invoicing process.

In addition to inventory transaction accuracy, implementation of the RFID and CATS system eliminated approximately 10 minutes of worktime per each product spent by an employee in front of a computer. This translates cumulatively into eight to nine workhours saved daily. With Metalcraft’s RFID tag expertise and CDO Technologies’ system integration, the global leader increased production visibility, inventory accuracy and reduced labor reporting errors.

The source of many issues the global leader had previously experienced was in forgetting to report the labor at a station, which was generating “Late Operations.” Late Operations is a Key Performance Indicator which corrects labor time reporting on a task. The global leader had previously needed to track Late Operations daily to ascertain their reports matched the work completed. Implementation of the RFID system eliminated the need for Late Operations by auto-filling parts and labor for the tasks at each station. RFID implementation with the CDO Critical Asset Tracking System also helped the global leader eliminate another KPI they previously encountered, “Shortages.” Shortages resulted from a failure to accurately report the operations. Specifically, a labor reporting error meant the system was not depleting the inventory for the components physically used in the workflow, hence creating a false positive and not triggering accurate replenishment actions. As Shortages were discovered, rushed orders for inventory increased along with other unnecessary complications. Utilizing the power of an RFID enabled system eliminated such shortages.

Streamlining the work-in-processes through asset tracking was just the beginning. CDO added additional value by assisting the global leader with evaluating their production processes flow from a fresh perspective and identifying opportunities to further increase workflow efficiencies using asset identification and management software.

The collaboration of Metalcraft and CDO Technologies resulted in saved time and money, as well as the confidence that the global leader’s continued success will be supported by their custom-built RFID solution.