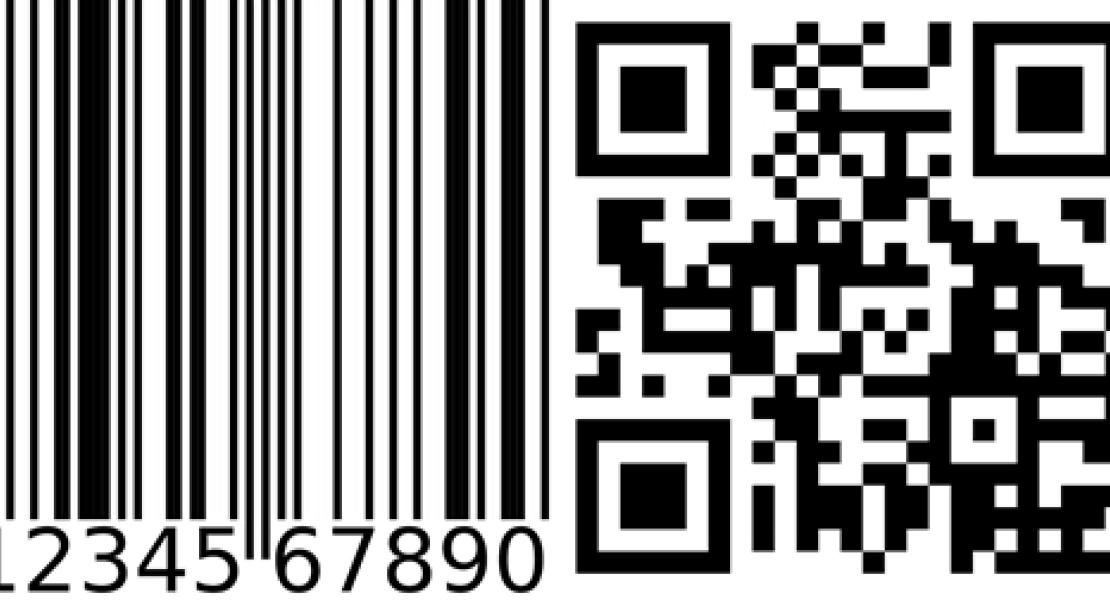 Bar code certainly simplified identifying, tracking, and controlling of assets, equipment and processes beginning in the early 80’s. In short, bar code was a technology that revolutionized data capture.  In the “early days” selecting a bar code symbology was not extremely complex; there were just a few choices.

Code 39 was developed by Intermec in 1974 and became the de facto standard for non-retail bar code applications. It is an alpha numeric symbology plus seven major characters, so a total of 43 characters, and is a versatile symbology that gained tremendous momentum in the 80’s. However, today not only are there linear symbologies, or 1-D (i.e. Code 39, Code 128, Code I2 of 5, etc.), but also 2-D symbologies such as data matrix and QR so is Code 39 still the best choice? I believe the answer is no. Does this mean Code 39 is not a good choice? Not at all; there are just other options which may be better suited for a given application.

For example, if a 1-D symbology is preferred, consider Code 128 which has a full set of ASCII characters available and a built-in check character for data integrity. A check character is simply an algorithm which ensures the data set will not be misread, for example if bars or spaces are damaged. Code 39 doesn’t have a built-in check character. Although one can be added in Code 39, our experience is very few customers understand using a MOD43 check character in conjunction with Code 39. Furthermore, if numeric-only characters are needed, using Subset C (or Code C) of Code 128, numeric pairs can be stacked so a much shorter bar code may be used; thus, a more economical size or one that may have a better fit.

So while Code 39 has been an extremely popular 1-D symbology for the past three decades, Code 128 can offer some great advantages, namely:

In the past several years, two dimensional symbologies have gained popularity due to the amount of data which can be programmed into a small area. For example, with the Dept. of Defense IUID specification of global asset tracking where issuing agency and serial number; or issuing agency, part number and serial number must be concatenated, this may result in a lengthy string of characters. So, a data matrix symbol which also has built in redundancy provides an efficient-sized bar code and makes perfect sense. Keep in mind that imagers marketed today are capable of reading both 1-D and 2-D codes, once again providing the flexibility of using multiple symbologies.

QR (quick response) codes were designed and introduced with the consumer in mind…read a QR code on an item and learn more about the respective item, which is pretty cool. This also provides the consumer with instant information. However, QR codes go beyond POS or retail with smartphone apps (iPhone and Android) you can now track and control assets without having a separate reading device!

In summary, the world of bar code has progressed significantly providing more efficient options, better designed to meet your expectations so don’t automatically think Code 39 is the best or the only choice…consider Code 128 or the 2-D options.