Educational and timely reads featuring helpful tips and insights
Home >> Blogs >> Beyond the Barcode: Selecting a Symbology for a Linear Barcode

Beyond the Barcode: Selecting a Symbology for a Linear Barcode 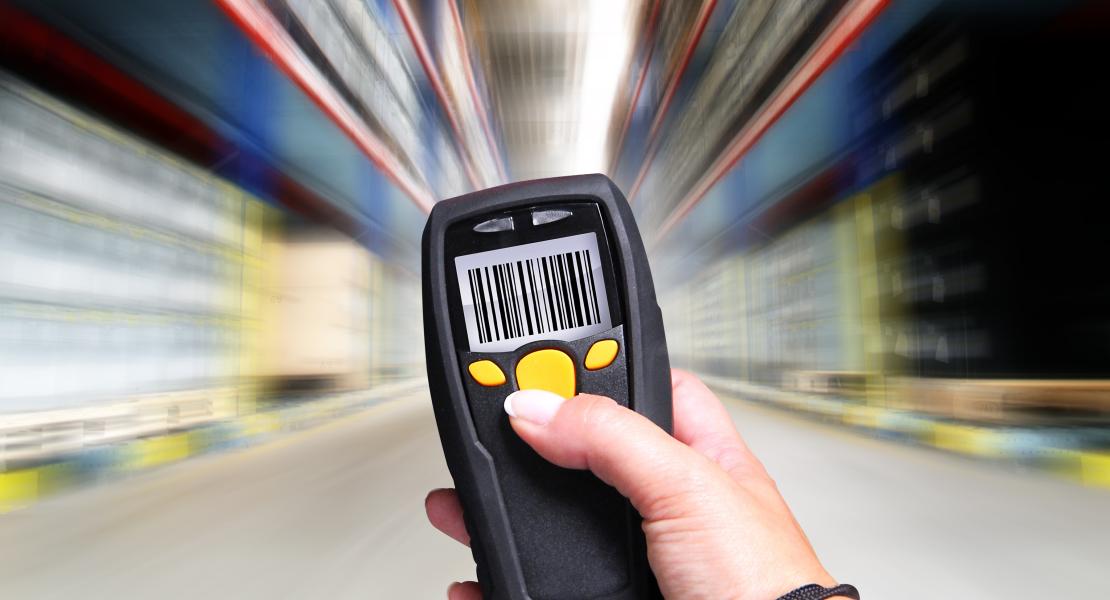 A barcode may look like just a funny pattern of lines and spaces, but it’s in how those lines and spaces are arranged and then subsequently decoded that opens up a new way to communicate that truly defines the essence of the barcode. Technically speaking, however, a barcode is a machine-readable representation of data that typically identifies the object/asset it is on.

It doesn’t stop there. I’m sure everyone has seen all different kinds of barcodes – some linear or one-dimensional while others may be two-dimensional like the QR, or quick response, codes that are frequently used in advertising and linked to a website and can be accessed using a cellphone.

Once a type of barcode has been determined, the next step is deciding on a barcode symbology. What exactly is a symbology? Symbologies are a set of standards and are unique in how the barcode is structured and outlines how readers decode the barcode. They identify what makes up a single digit/character, where to start and stop, size of the quiet zone and checksum within the barcode.  Think of symbologies as different languages such as French, German or English.  They are just different ways to communicate something.

Code 39 is the older of the two symbologies, having been developed in 1974 and Code 128 coming seven years later in 1981. And while there are benefits to both symbologies, we feel Code 128 is the superior barcode symbology for the following reasons:

In the past the answer to the question of which linear barcode symbology is better was not as clear as reader technology played a huge role and was still catching up, making it more difficult to read Code 128; however, with today’s readers the answer is clearer. Both symbologies are widely used and recognized, but for the reasons spelled out in this article Code 128 is a superior barcode symbology for the reasons listed here, and, at the end of the day, it can also save you money!