Keg Tracking: You’ve Got to Track ‘Em Before You Tap ‘Em 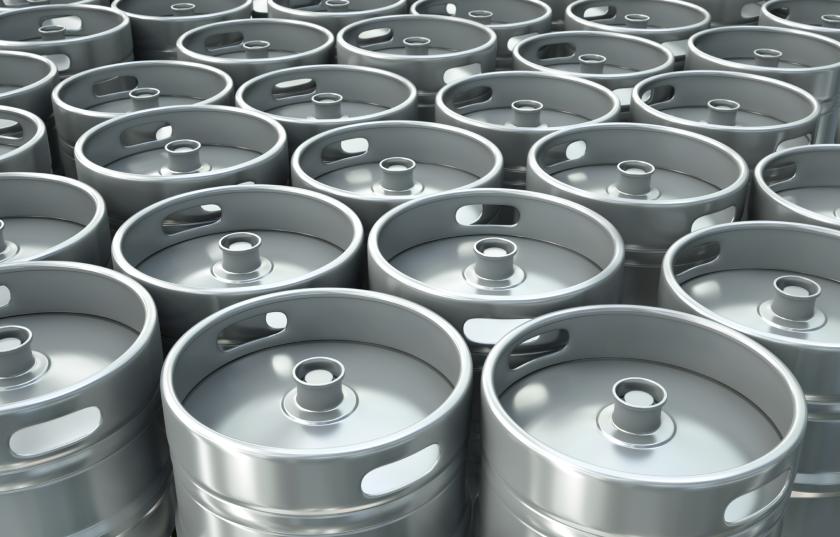 With all the beer commercials that regularly glut your television or computer screen, you might suspect that as the beer-keg rolls, so turns the world. That isn’t necessarily the case, of course. Beer sales from major breweries throughout North America remain highly profitable, although there has been little overall growth in consumption. However, what is a remarkable phenomenon over the past decade has been the continued rise of microbrews across America. As things stand, craft beer sales continue to increase by double digits each year. No need to mention any specific brand names, but it’s safe to say that anyone located in any given region of the United States now has regular access to quality, small-scale craft beer.

But there are major logistical problems that arise when delivering craft beers from brewery to end-user.  Unlike the large international brewing companies with their well-defined distribution systems, craft beers have to rely on distribution networks which they don’t necessarily share ownership in. Since they rely on other distributors to deliver their goods to market, there is an understandable amount of product that gets lost in transit. Something along the lines of 5% of microbreweries’ combined output gets lost somewhere down the distribution chain. With the right kind of tracking technology from Metalcraft, this doesn’t have to happen.

A prominent craft beer company located in Houston, TX needed a system that would allow it to make sure its beer kegs got delivered where they needed to go, when they needed to go. Another Rounds Apps, a Texas-based technology company, was ready to make that happen for them. But in order to make the system work correctly, Another Round needed industrial-strength bar codes that would be resistant to all the types of hazards a typical beer-keg is exposed to on its way to the store or to the bar: power washing, coolers, overheated delivery trucks, and the like. With Metalcraft metal bar code nameplates, we provided them with just the right solution.

Our solution was truly effective and just as functional as RFID technology for the purposes of the application. As one happy company member put it, “RFID is a white collar solution… We’re tracking possession and accountability, not GPS location. Brewers just want to know who has the kegs.”  With Metalcraft’s bar code nameplates at their service, brewers get to track their kegs and know exactly that.